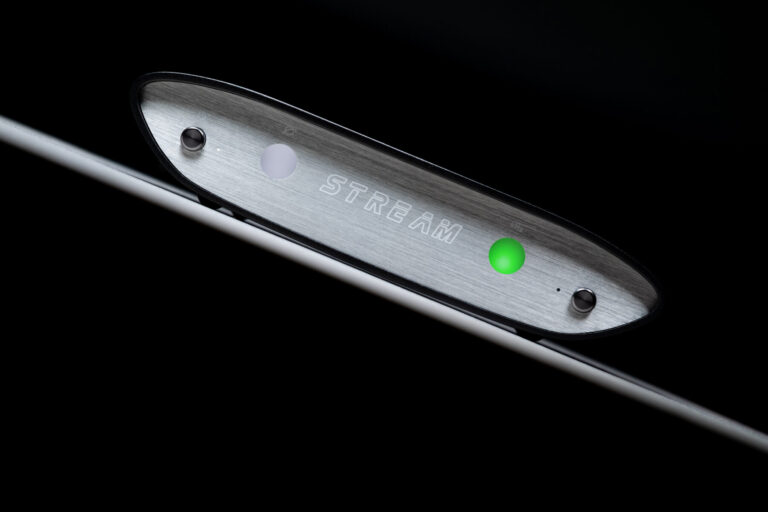 ***** Disclaimer (Let’s get the legal stuff out of the way): Below are some updates from the Development Team; they are not official announcements or positions from iFi audio whatsoever; some or all of the info below could be subject to change without notification.*****

A few words from us as to what been happening…

For the past couple of months, we’ve been occupied by a few issues, first was the occasional Tidal hang-up, the MQA 1st unfold, then there was the Spotify USB issue but first…

Great news! Roon Ready certification has been completed for the ZEN Stream. We will be making a full a announcement complete with new firmware providing Roon Ready support for the Stream within the next couple of weeks.

We first noticed the occasional Tidal hang-ups in November 2021, and we immediately alerted Tidal because we couldn’t find anything wrong on our end. Tidal verified that the problem was with their server’s retry logic, and they’ve just released an update to fix it. Right now, we’re implementing this change.

The Spotify USB issue, on the other hand, perplexed us because no matter how hard we tried, we couldn’t replicate it in-house.

Thank you so much to BubbaHyde on Head-Fi for his testing, which provided a lot of light on the problem. We realised we couldn’t duplicate it since we thought others design USB DACs in the same way we do.

All iFi DACs will announce to the host (i.e. the computer or ZEN Stream in our case) the FULL list of sampling frequencies and bit depth it can support during the initial USB handshake.

Other USB DACs, on the other hand, do not (how frustrating)! They will announce some support resolution but not all. For example, it will tell the host it supports 24bit but not 32bit or vice versa.

Now, in the ZEN Stream’s Linux ALSA (audio system), we want the best sound, so we employ the most direct bit-perfect mode whenever possible. There was no data conversion at all. The disadvantage is that it will not have sound if the format is not supported (or not stated correctly). What a letdown!

We’ve now added a backup position, so the format will still play even if it’s not listed as one of the supported formats. Should we have anticipated this and built in a fail-safe from the start? Yes, in retrospect.

This demonstrates that in our continuous pursuit of the finest sound, bit-perfect everywhere, we may occasionally stumble simply because other DACs don’t do things the way we do.

Please accept our apologies for any inconvenience this has caused you, and thank you for your patience. This problem has now been fixed.

The output dialog box has also been updated to always show the USB output. It will also show whether or not it is connected.

Previously, if a USB DAC was not properly detected, the USB output would be hidden.

What if I plug in my USB DAC but the ZEN Stream still says it’s not connected? Here are several possibilities:

Regarding item 3 above, VIA has acknowledged that the Tenor 7022 USB receiver chip (used in Hegel gears) is NOT compatible with the VIA chipset.

There is yet hope! We don’t want anyone to be left out in the cold, so we’ve devised a workaround. Everything works after you connect them using a USB hub that uses the Realtek USB chipset.

Chromecast support is still on hold since the Google team is focused on the Chromecast Lite and cannot work on and/or certify a new Chromecast platform for us. We might have better luck when Google releases the Chromecast Lite later this year but we are not too hopeful given our experience so far.  Worst-case scenario, we won’t be able to get it working, and we apologize. But rest assured, we will continue to try. We will not give up.

We’re also working on Airplay 2, but it’s a lot more difficult process because we’re using Apple’s most powerful Software Token authentication instead of the traditional hardware chip option. Rest assured, however, that much progress has been achieved.

Volumio 3.0 is a new version of Volumio. We’ve been putting it through its paces for a time now. It has a couple too many faults for us to feel comfortable with right now, but we’re keeping an eye on it. We’ll put it in place after it reaches the requisite level of maturity.

More good news. We have resolved the MQA first unfold issue with the beta firmware. We are in the final phase of certification with MQA right now. Expect all the MQA lights available, Magenta, Green and Blue.

That’s all for now. Back to work. 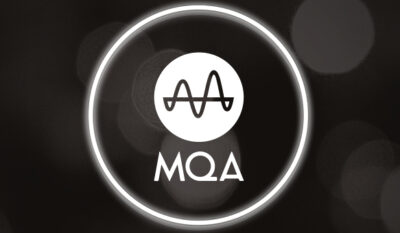 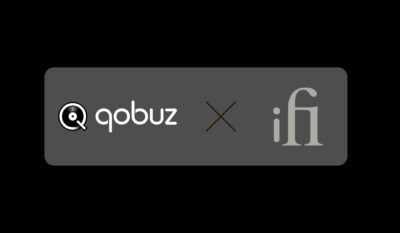 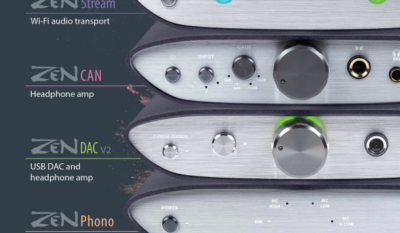 Zone out with our What HiFi? award winning ZEN range! 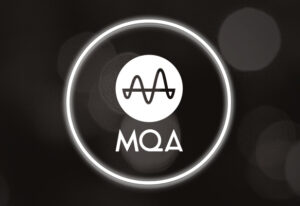 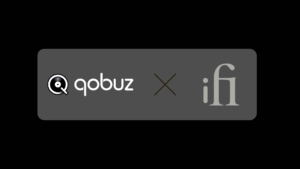