To Leeroy Jenkins or not to? That is the question… 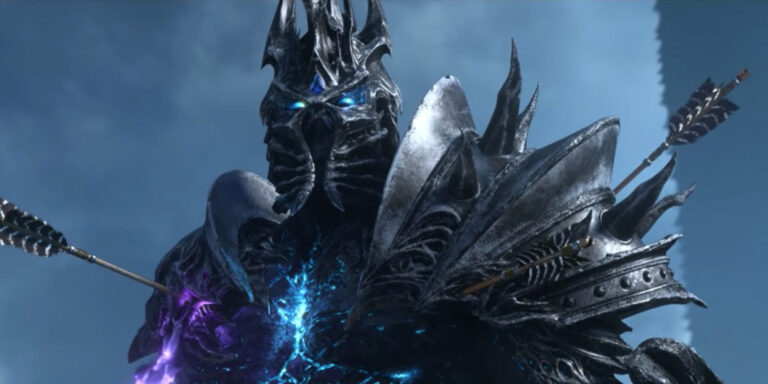 First of all, who is Leeroy Jenkins?

Leeroy is a classic World of Warcraft player who, without thinking, just rushed into a set of non-player characters (NPCs) whilst his other guild members tried to stick to a plan but eventually caused the raid to wipe. It’s now gone down in history as a meme:

Leeroy Jenkins is a word used to describe a person (or thing) that causes everything to go wrong for everyone else, usually in some extraordinary fashion.

Well, given the current world events, people are under self-isolation in their homes to avoid spreading the virus further (sounds similar to Dawn Of The Planet Of The Apes, right?).

Many businesses, cinemas, restaurants and pubs are closed and employees are advised to work from home — just when spring is approaching and people are looking to venture outside.

Now what other alternatives are there to occupy your mind?

Since schools, colleges and universities are now closed, individuals are turning more to online gaming for social interaction whilst employees carry out their work listening to music with it being so accessible due to streaming services such as Tidal, Spotify and Youtube.

However, there is an underlining core foundation that is not being utilised and that is improving the sound quality of computers, tablets and phones, but also gaming consoles such as the Playstation 4 or Xbox One.

Gear up… Why should you improve your audio quality?

In today’s society as gadgets improve, the norm is bigger is better with such examples being phones in plus-sized versions. We’ve all become accustomed to adopting a standard high-quality video playback — let’s face it, would you watch a low-quality YouTube video (looking like its been recorded by a potato) or blurry pixelated Netflix? Thought not. But why settle for less with music/audio?

Although audio is subjective, using a good quality digital-to-analogue converter (DAC) and/or headphone amplifier could make your experience so much more engaging and enjoyable by evoking emotion through the content. For example, playing a shooting game (such as Battlefield) you’re able to detect:

All in all, it makes the soundtrack and audio effects of the game more immersive.

Mission: Tell me a tale…

I recall an unforgettable memory of transitioning from a console gamer (Playstation 2, The Simpsons – Hit N Run, anyone???) into a PC gamer playing World of Warcraft, simply because of the ambient music.

So here I was — a noob (a person inexperienced with computers) playing as an orc hunter with pet velociraptor that’s roaming through barren, rocky landscapes (Durotar) similar to the Grand Canyon enveloped in ambient music, feeling isolated and lost as I trudged on, I suddenly found myself looking up at this huge, war-torn wall, big enough to hold back King Kong. Once I managed to clamber over it, I discovered a city (Orgrimmar) filled with other players. At this point my mind was blown. Through a combination of isolated self-adventuring to feeling a sense of overwhelming satisfaction to finally being a part of the Horde (faction). The drums and horns of the game music multiplied emotion. From thereon, I found myself addicted for the next EIGHT years and occasionally have nostalgic ‘pangs’ when listening to soundtracks from specific zones, worlds or an encounter with a villain.

Mission: Tell me a tale…

So, whether you’re a gamer or just causally listening to music, at iFi audio, we have something in our range that will leaving the hairs on the back of your neck standing up, accept your reward! 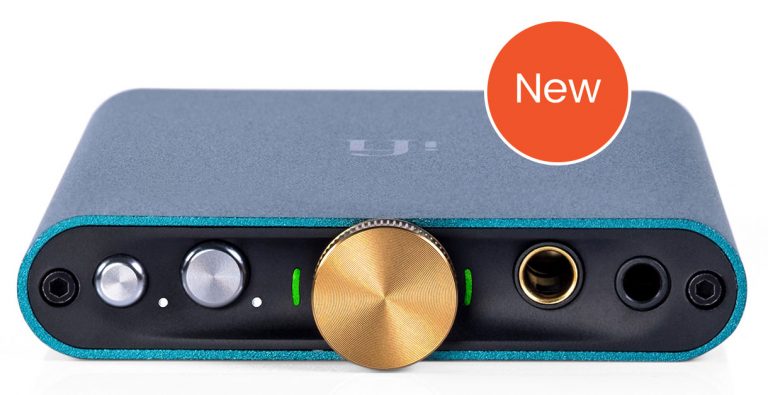 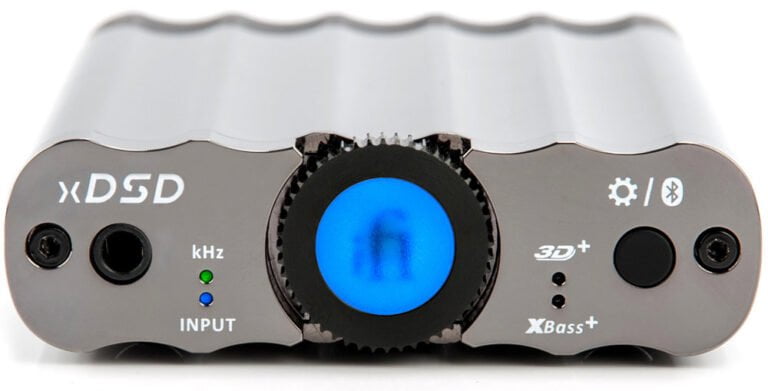 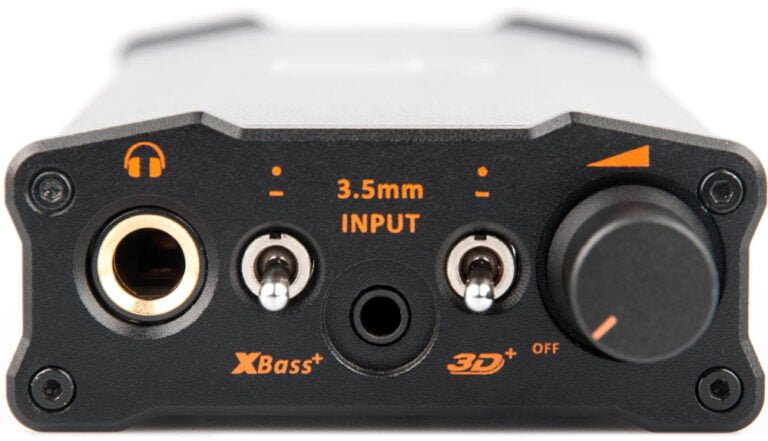 If you’re using a USB gaming headset why not improve the signal using our iSilencer+? It kills any noise to and from your headset. 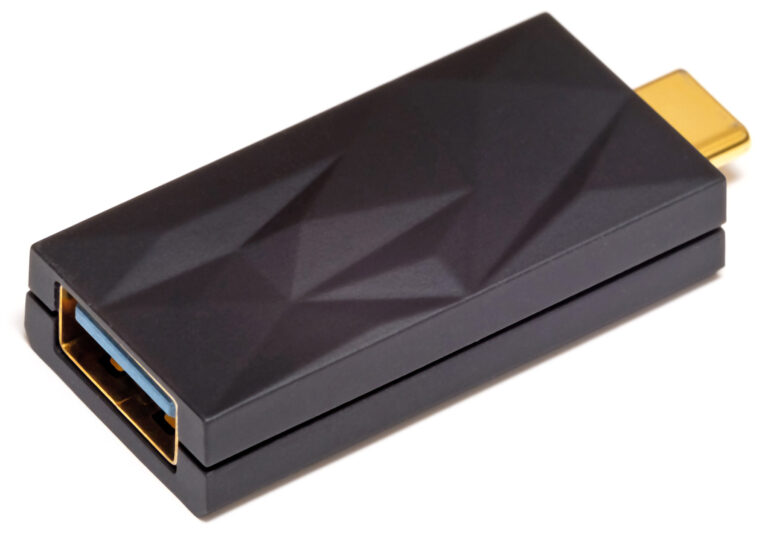 Kills any noise to and from your headset.

So, the question is to be asked, to Leeroy Jenkins or not too… 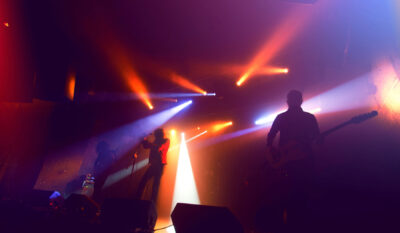 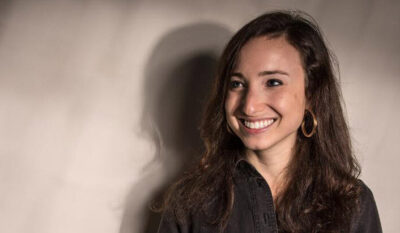 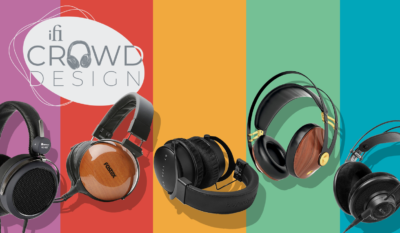 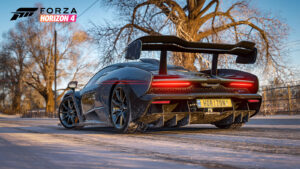 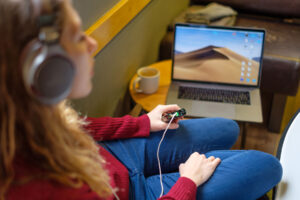 What’s a DAC or DAC AMP? How to get the best from your expensive new headphones
Menu