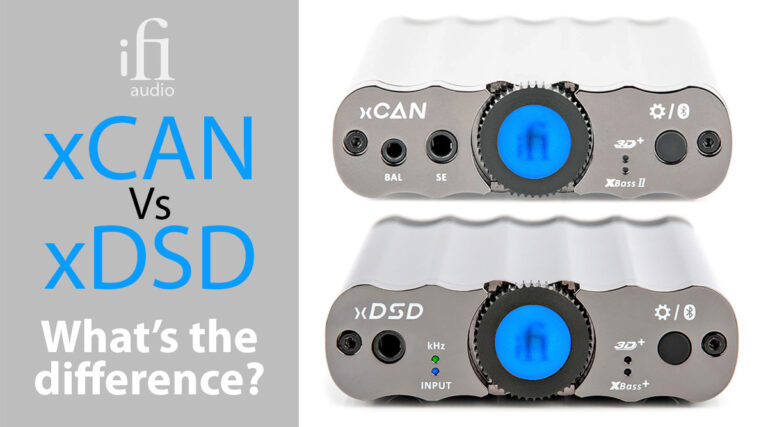 We often get asked what the differences are between the xDSD and the xCAN.

Now, the X-series products may look alike and both have Bluetooth functionality but their primary uses are very different.

We see the xCAN as more of a mainstream product to be used with DAPs (Digital Audio Players) where you are happy with the digital to analogue conversion, but fancy ramping up amplification. It also has analogue connections which have an incredible 18 hours of battery life.

The xDSD is both a DAC and an amp which makes it perfect for streaming hi-res formats. Its SPDIF and USB inputs make it a fearless beast unafraid of flexing its muscle. And with MQA available on Android, and hopefully soon for iOS, the xDSD is revolutionising the hi-res format.

Take a look at the comparison chart below. 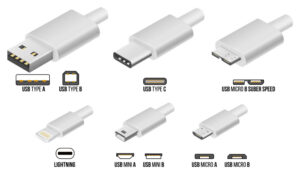 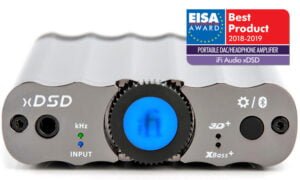 Register for the iFi Newsletter 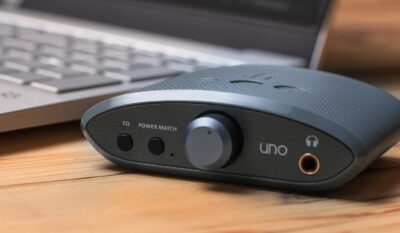 Best Gifts for Students this Christmas – 2022 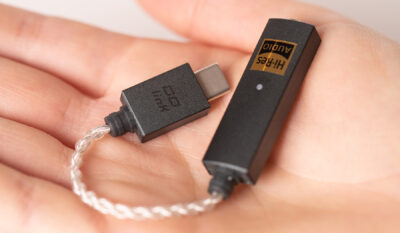 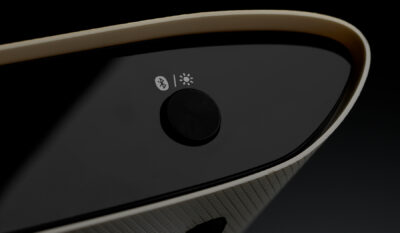 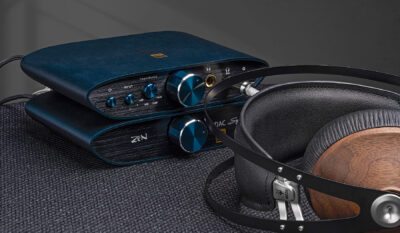 Superior Headphones. Sensational Sound. Save up to 25% on Meze ZEN CAN Bundle